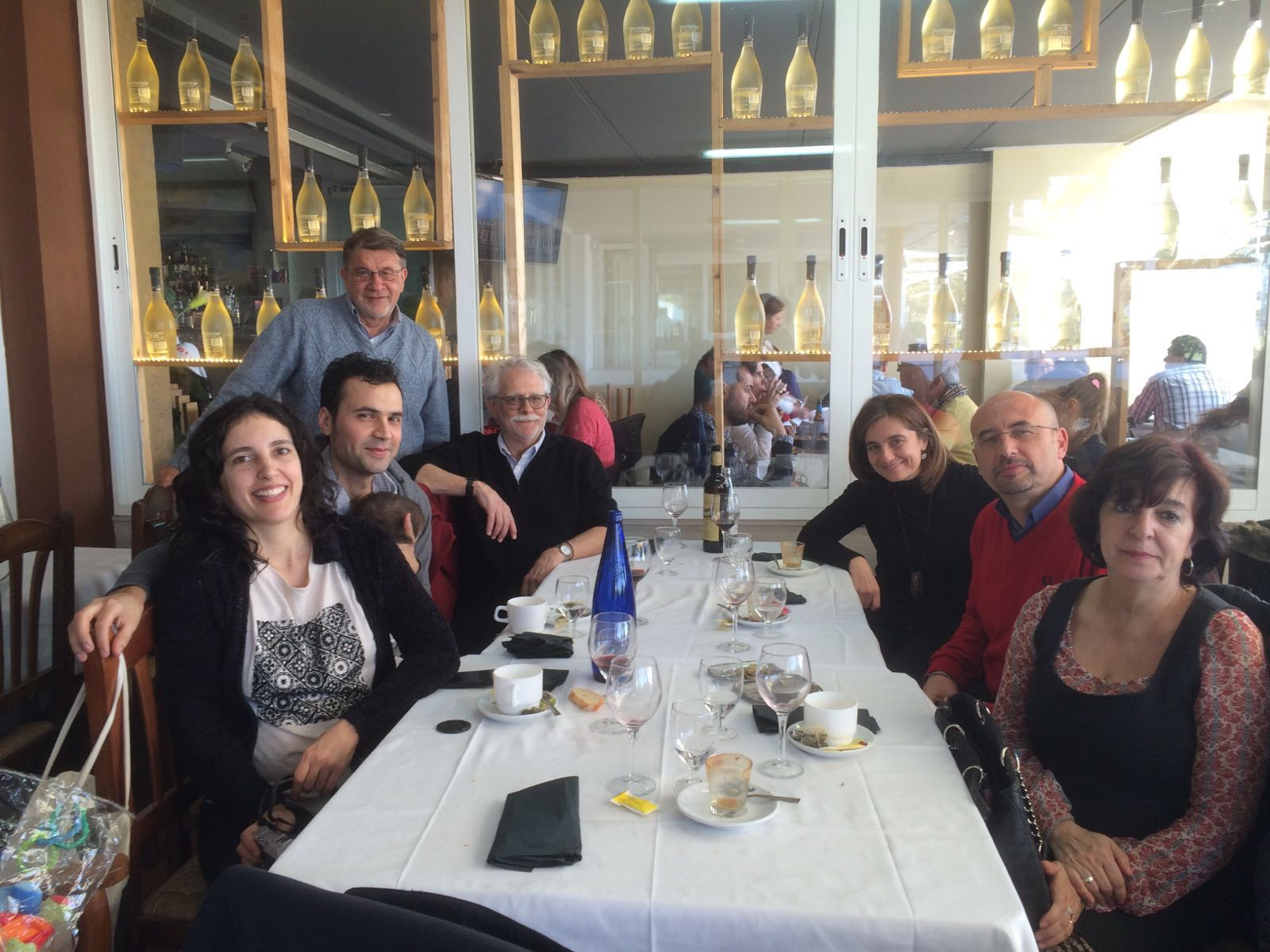 A celebration of the lives and careers of the Rafael Guastavinos – father and son – the film, produced by Endora Productions and produced and directed by Eva Vizcarra, aims to get the public to know and admire this largely unknown architect.

The documentary explores the life and professional achievements of Rafael Guastavino Senior through masterfully designed special effects and 3D recreations, images and testimonials by different persons professionally or personally involved with the architect. Kent and Berta are two of those professionals that participated in the film, sharing their passion and knowledge of the Guastavino legacy. 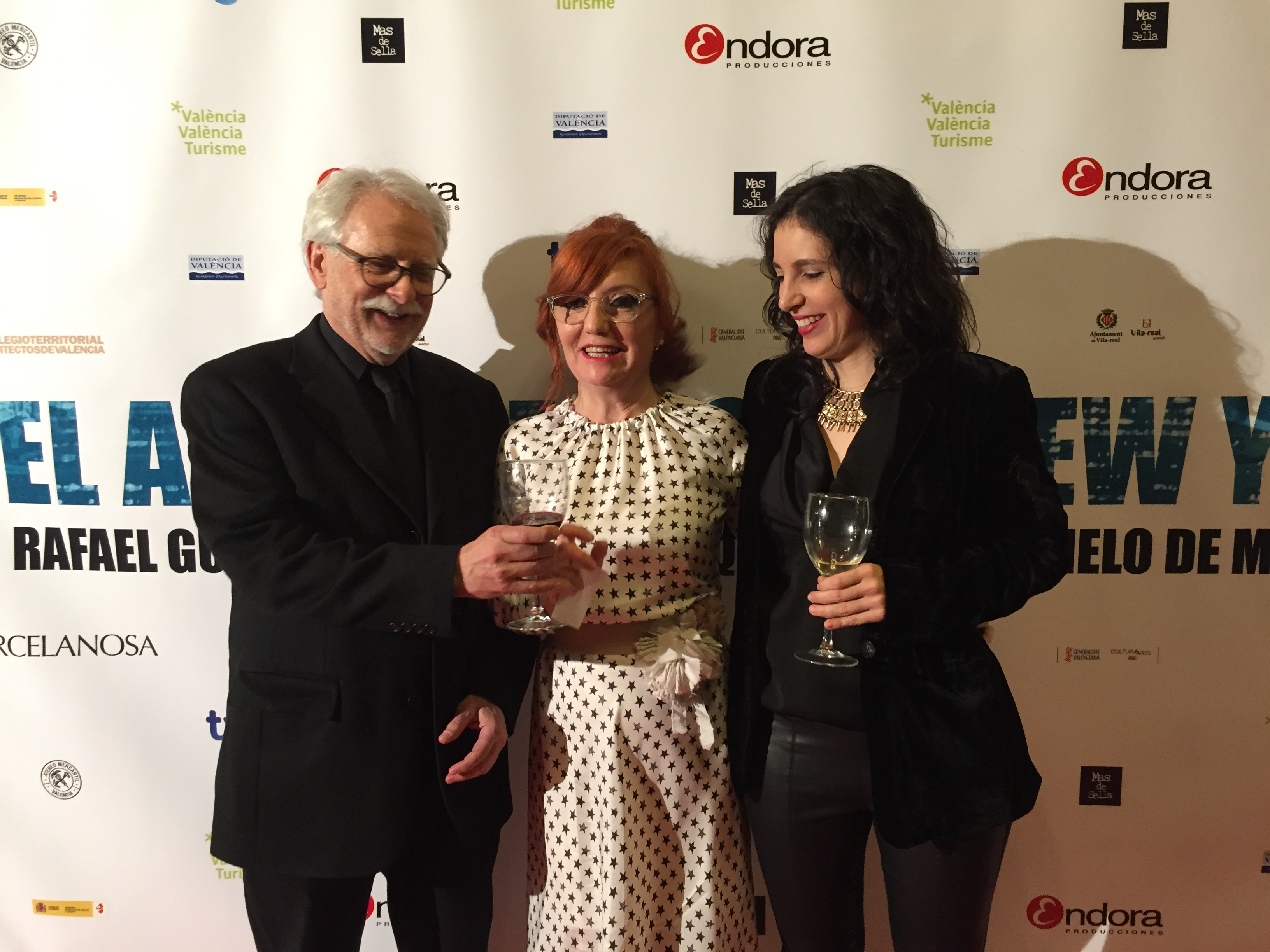 Filmed in the United States and Spain, El arquitecto de Nueva York is a very well documented, written and executed film, intended to allow the general public in both countries to humanly and professionally know one of the most important figures in the history of architecture of the United States. Eva Vizcarra builds such depth of respect and passion for Rafael Guastavino’s achievements and humanity, that the viewer feels like a friend of his at the end of the 90 minute documentary film. A one-hour version of the film will be broadcast by the public Spanish television TVE2 on April 15th 2016, and a longer version will be projected in cinemas across Spain after that date. The release date for the English version in the United States remains unknown, but we will keep you posted. 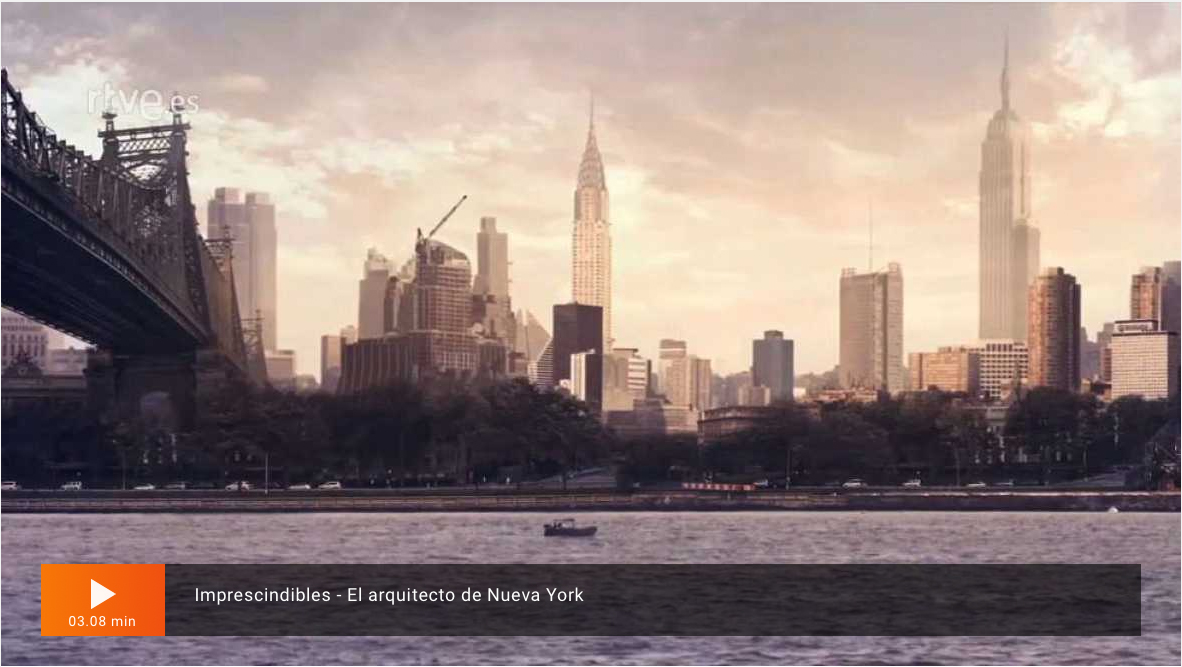