Abandoned hospitals and asylums may be a horror film cliche, but the statistics on vacant, threatened, and demolished institutional complexes are all too real. Search “abandoned asylum” and the first hit is an article on the popular website Atlas Obscura: “18 Abandoned Psychiatric Hospitals, and Why They Were Left Behind.” Of the hundreds of asylums built in the U.S. during the 19th and early 20th centuries, most became underused or vacant during the deinstitutionalization movement of mid-20th century. Some have been repurposed, but many more await revitalization. 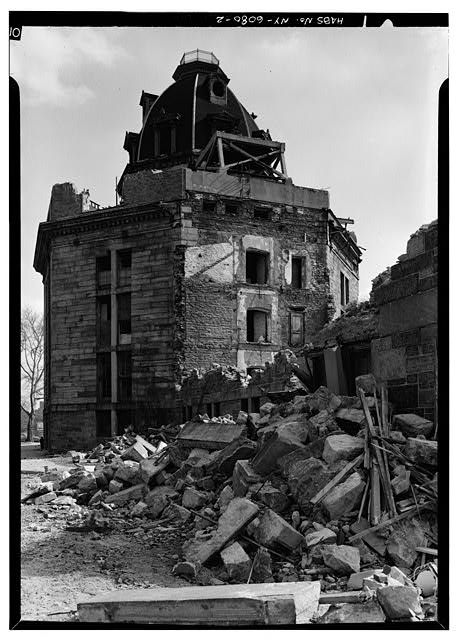 Psychiatric hospitals are challenging to reuse. Many of them are physical reminders of tragic chapters in the history of mental health treatment, and often include patient burials on the site. Some contain buildings that have been vacant for decades, subject to neglect and vandalism.

But there are many reasons why hospitals and asylums are historically significant and should be preserved. First and foremost, they are places of memory for understanding and recording the histories of the thousands of individuals who lived and died on their grounds. Former hospitals also serve as a record of the changing attitudes about institutionalization and treatment of mental illness in the U.S. during the 19th and 20th centuries. And, many are recognized as works by master designers and as examples of the prevailing architectural styles of their times. Tuberculosis sanatoriums, smallpox hospitals, and soldiers’ homes are among other institutional building types sharing some of the same challenges and opportunities for adaptive use as asylums. 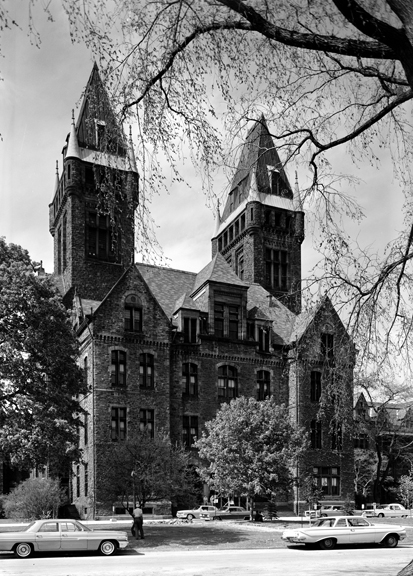 These complexes also contain durable building stock representing a significant amount of embodied energy. Many of the sprawling campuses were designed to be self-sufficient farms, so they have plenty of room for sensitive infill or new construction to meet accessibility standardizing. Buildings on the campus of the Richardson Olmsted Complex (formerly the Buffalo State Asylum for the Insane and now a National Historic Landmark) have been reborn as Hotel Henry and the Lipsey Buffalo Architecture Center, while other buildings have been stabilized for future renovation. The campus recently hosted enLIGHTen, an outdoor concert by the Buffalo Philharmonic Orchestra with a custom-designed light show projected onto the H.H. Richardson-designed main building. 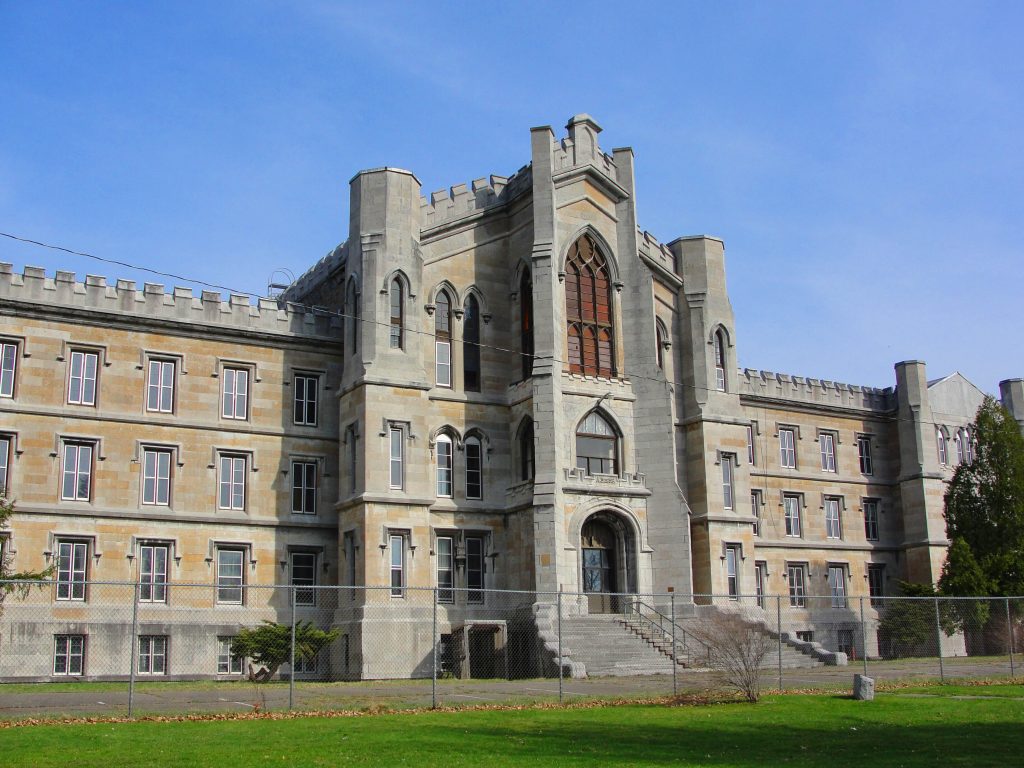 Closer to our home office in Ithaca, the former New York State Inebriate Asylum in Binghamton (now also known as the “Castle on the Hill”) is a National Historic Landmark awaiting rehabilitation. It was chartered in 1854 as the first facility in the U.S. to treat alcoholism as a medical illness, but was converted to a mental hospital in the 1870s. Plans were announced in 2008 for SUNY Upstate Medical University to revitalize the complex, but the project was abandoned during the recession. In 2015, Binghamton University took over stewardship of the property, and exterior work is expected to begin in early 2018. 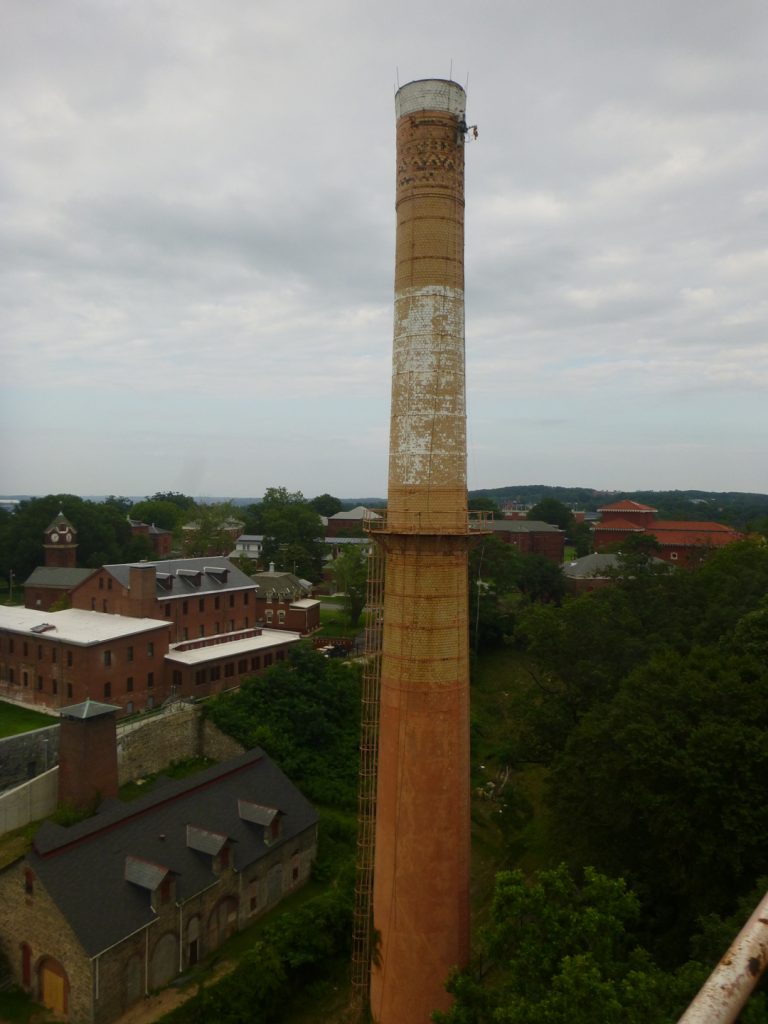 Another large campus currently undergoing long-term revitalization is the 346-acre St. Elizabeths in Washington, D.C. (also a National Historic Landmark), where Vertical Access recently completed a smokestack investigation working with Atkinson-Noland & Associates and Goody Clancy. The multi-phase project includes repurposing some existing buildings, mothballing others, and adding new construction in order to house the United States Department of Homeland Security and other federal agencies. Architecture of an Asylum: St. Elizabeths 1852-2017 is on exhibition at the National Building Museum in Washington D.C through January 15, 2018.